The Seminar is offered as 1-day training activity and as a part of Biometrics and border control (30 academic hours) expert program.

AGENDA OF THE SEMINAR 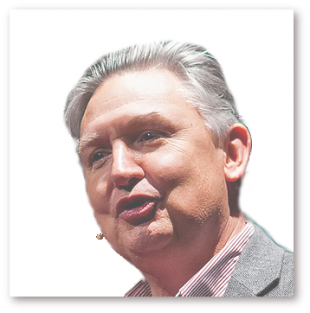 Dr. Clive Summerfield, PhD is the Founder and CTO of Auraya Systems; the Australian developer of ArmorVox voice biometric technologies deployed in secure applications globally in Government, banking, retail, and prison services. Previously he was founding CEO of the not-for-profit peak industry body, Biometrics Institute and, prior to that, founder of Syrinx Speech Systems, a firm that pioneered the development of deployment of speech recognition in the 1990s. Clive holds a PhD from the University of Sydney (Australia). He is the named inventor on over 15 patents granted in UK, the USA, Canada, Australia and China. 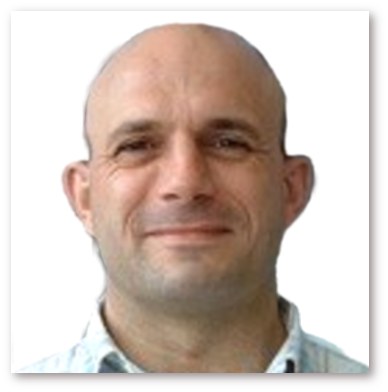 Dr. Richard Warnes, PhD is a consultant on terrorism and security. He is an associate Research Fellow at RAND Europe and has also conducted analytical work with CBRNE Ltd and CSI. Between 2008 – 2013 he jointly conducted extensive field research in Iraq and Afghanistan for a Government client project, reviewing capacity building amongst local police and security forces. Prior to joining RAND in 2007, he served in the Metropolitan Police for nine years, including Special Branch and Counter-Terrorism Command. He is on the Steering Committee of the European Experts Network on Terrorism Issues (EENeT). 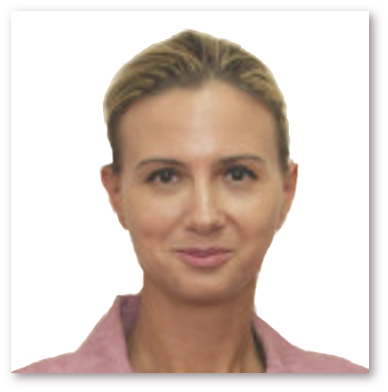 Dr. Marina Shorer, PhD conducts research mainly in the areas of national security, biometrics and cyber security, immigration, global economics and online education. Her position as principal of IDmap Institute helps her to be involved in the development of national security and online studies. She has intensively published and lectured in academic and professional spheres. Her recent publications include contributions to the books of Handbook of Research on Civil Society and National Security in the Era of Cyber Warfare (2015) and National Security and Counterintelligence in the Era of Cyber Espionage (2016). 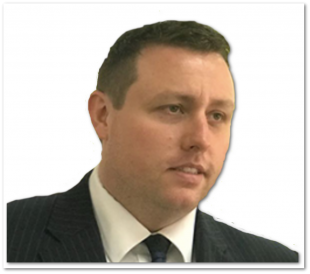 Kenneth Long is CEO of Factor 3 Global and CEO of the International Association of Behaviour Detection and Analysis (Not for Profit). Kenneth works in security sector assisting Government, Law Enforcement and the Private Sector Internationally. His area of expertise is Facial Recognition, being the UK Business Development Lead for Digital Barriers. Kenneth is experienced guest speaker who has spoken at events in the U.S, Dubai, Amsterdam and the U.K in relation to Super Recognition, Behavioural Sciences, Facial Recognition and CCTV. He is well documented in the media and advises radio/television and internationally recognised as an SME on Super Recognition and Facial Recognition leading to travel to China, Dubai, U.S, Amsterdam, Northern Ireland.

For any question email, call or use the form below: