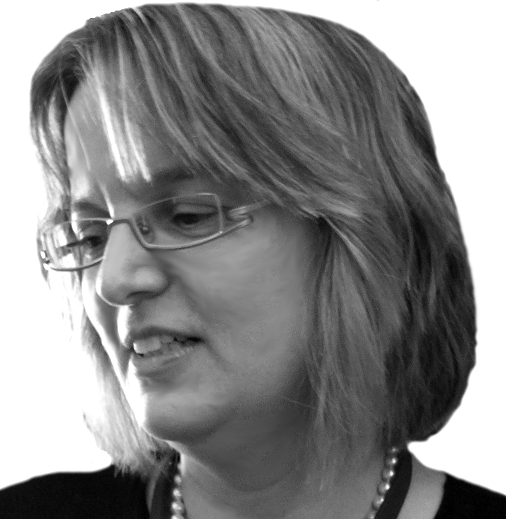 Dr. Galit M. Ben-Israel (Fixler) is the Head of the Middle East and Politics Program of the IDmap Institute. Dr. Galit Ben-Israel is also a Terrorism Expert and a lecturer of political science at the Public Administration and Policy, The Faculty of Society and Culture, Beit-Berl Academic College.
She teaches courses of European & Palestinian-Arabic Terror: a cross-cultural comparison; Jihadist Terrorism in the Era of Digital Globalization; Terrorism for Beginners; Generation Y (also generation why): searching for identity and community in the cyber-terror sphere; Who liked me?! – An introduction to the Social Media Era & World Politics and Globalization.
Her research field covers themes of Hostage-Barricade Terrorism (HBT); Indicators and Databases for risk prevention; Suicide Terrorism; Diaspora and Internet networks; Social Media and ISIS Female Recruits & Disaster Management via Social Media.

Development of Defense-Oriented Application Software under Fire: The Case of Israel
2014

This paper presents an analysis of the efforts to develop new application software under fire by innovators of the Israeli start-up nation. The applications were developed voluntarily by Israeli civilians living in Tel Aviv during Operation Pillar of Defense in November 2012. At the time when the IDF (Israel Defense Forces) was engaged in a military attack on Gaza, codenamed “Pillar of Defense”, the armed Palestinian militant groups Hamas and Palestinian Islamic Jihad were firing Grad and Kassam rockets at civilians in the State of Israel’s home front. The new applications were designated to mark and map the locations of public shelters during emergencies in Israeli cities and towns for the benefit of civilians regularly using smartphones and applications.This article originated in and was written as a result of the personal experiences of this writer on the home front of the State of Israel in the physical and digital expanses (social media, Web 2.0) during “Operation Pillar of Defense”, in November 2012.

Databases on terrorism: Constructing a database on hostage-barricade terrorism and abductions, 2008,

Building and using datasets on armed conflicts
This paper presents the database of Hostage-Barricade-Terrorism (HBT) situations and abductions, which were carried out by Palestinian terrorist organizations during the period 1968–1994, against Israeli soldiers and Israeli citizens. The study proposes a new methodology for describing processes adopted in HBT and abduction events.