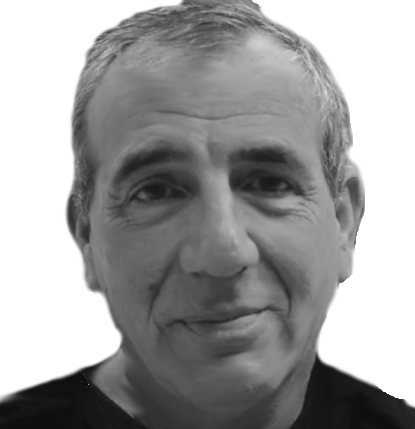 For the last 17 years researched anti social behaviors among immigrant’s youth including: school dropout, substance abuse, juvenile delinquency and suicide.
In addition, have wrote three academic books, mainly in areas where there is ambiguity, for example: criminal career, multiple victims murder and Intimate partner Femicide around the world and in Israel.
In these issues,  found out and demonstrated that only a combination of social-cultural and Psychological explanations, bound together, can give us a full explanation of these phenomenon.
As a lecturer in academic institutions, loyal to ideology, that we must deal with pupils and students as colleagues in a mutual process of learning. Prof. Edelstein found that this attitude works very well, and students enjoy it in the social area, discipline, and concentration in class. In addition it motivate them to understand better, to ask questions, and to be more active in class.

Serial and mass murder: Psychological and Sociological explanations (in Amazon)

Theoretical and empirical attitudes to explain this phenomena . Including among former Russian and Ethiopian immigrants

This book identify the notions of career vs. chronic criminality in order to clarify the many phases in criminality